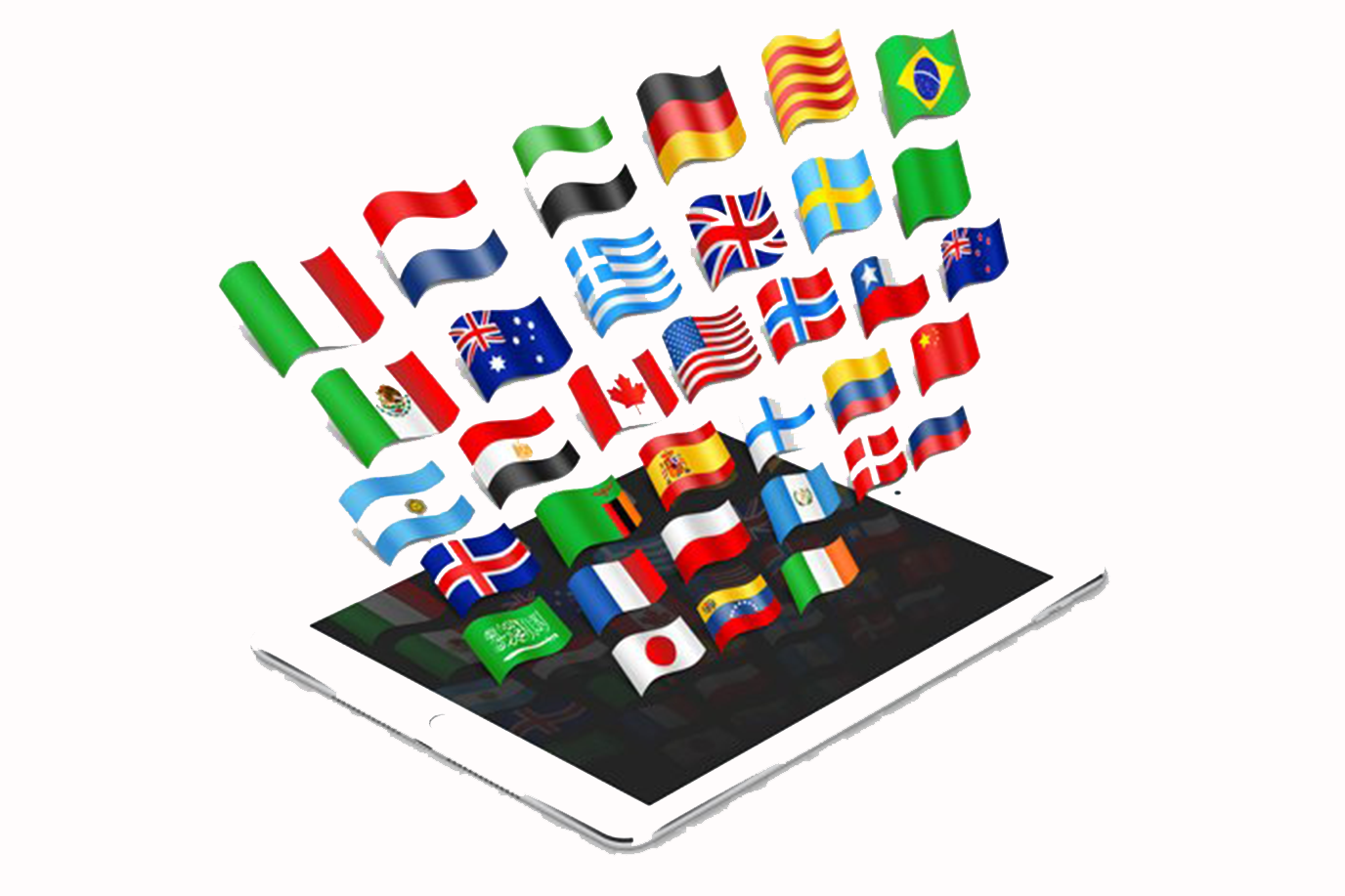 iGaming is now one of the fastest-growing industries. But the increasing number of gamers are demanding meaningful content pertinent to their experiences, culture, and perspectives. They want to connect personally with the iGaming platforms they use, and they want to feel more valued. So, it stands to reason that the more pertinently localized the content, the more satisfied the gamers.

While taken at face value, localization looks like a simple rip-and-replace task, it's hard to do aptly, calls for a substantial investment, and is risky.

Under the surface, this a complex process with a substantial design and product development element that requires local knowledge. Building these elements into the platform calls for collaboration between translators, editors, testers, marketers, developers, and even regional rating boards.

So, is the complex task even worth the effort? How?

Why Localization and Regional Understanding Matter in iGaming?

Gaming depends on growing the audience. In that context, many gamers will not use a gaming platform unless it is in their native language.

Localization delivers credibility. But it would not be enough to merely translate the in-game content. You will require to localize the game to suit the culture and regional preferences of the target audience to build relationships, grow loyalty, and deliver a more authentic player experience

In the localization sphere, there’s much to focus on.

There is a wide array of ethnicities, cultures, government regulations, religions, and other significant global diversity elements that must be considered in localization for international markets. Regional understanding goes a step deeper than translation to generate the richest possible experience for gamers in every target region while parallelly preventing any content that might deteriorate the holistic experience, or worse, offend anyone.

Incorporating regional elements empowers gamers to better relate to the content and more implicitly engage with it. For instance, in Chinese culture, gold, dragons, and the number 8 are the most recurring themes in gambling games, with gold symbolically meaning wealth and the dragon representing power, good fortune, and good luck. Also, eight is seen as a lucky number by many. These make an ideal combination for an iGaming platform targeting an audience influenced by Chinese culture. Similarly, card games are traditionally played in India during Diwali and sites that leverage that theme stand to resonate better at the time.

Culturalizing a platform also means that people will not find any elements to be inappropriate. Besides, it also helps avoid possible interpretations of characters or the game environment as offensive to cultural norms or morals.

On the flip side, insufficient regional understanding can be a costly mistake for iGaming companies. Obviously, it’s crucial to comply with all possible laws and regulations, Poor understanding of these laws can cause loss of revenue and brand reputation and trouble with national and local governments with the added risk of long-term dire consequences.

Today, iGaming developers also want to empower users to empathize and immerse themselves in the story. Developers can enable gamers to pick a game theme for themselves or choose a regionally-appropriate character with a personality that will inspire them best, specifically when participating in a dialogue with the game, theme, or characters. With the user experience at the front, such intelligent localization immerses gamers and enables them to play their own story and live their own culture.

Let’s look at some more factors to consider while making the localization strategy work.

There are numerous marketing strategies for growing the number of gamers. Localization, if done correctly, makes your iGaming platform relevant to a broader audience. Only a restricted number of gamers could use your platform if available in one language or one particular region. By adding more locales to the platform, you can proficiently expand your group of potential gamers and convince them to use the platform in their language.

Appropriate localization makes it easier for a larger audience to understand the usage of the iGaming platform. This will help gamers understand your platform, which eventually assures a better customer experience. In this way, an iGaming company can reduce the number of potential queries about the platform and ease the service desk's workload. Consequently, the support costs can be reduced.

There are two facets to localization. The first one has a proactive approach. You want to touch a wider international market, and you picked the countries and languages you want to opt for. The second approach is reactive. With market research, you have obtained suggestions that gamers worldwide wish to play on your platform in their language. The outcome of both approaches is that the platform becomes increasingly competitive in a wider market.

The difference between an average iGaming platform and one that captures the global gaming community's imagination often lies in the amount of care taken when bringing them to market. But speed to market is also important. So, when developing an iGaming platform, localization should always be baked in as a part of the development process. Then it will be possible to simultaneously ship a multilingual launch to several countries at the same time.

In closing, let’s make the point that both localization and regional understanding are powerful ways to delight your users. If you walk that extra mile you will have gamers advocate you as “their version, made for them”. That’s a sure bet if there ever was one.